From 24th till 26th of July 2015 Devin danced again! Municipality of Devin and Devin Dance Club had organized the second edition of Devin Dance Festival. The main goal of the festifal is to preserve intangible cultural heritage and, in particular, to promote and protect Bulgarian folklore. Amateur ensembles, dance schools and clubs meet again in the town of Devin to show the beauty of native songs and dances. Eligible to participate in the event were dance groups, amateur ensembles, schools, groups and clubs, with no age restrictions. The festival was not a competition.
The second edition of Devin Dance Festival, as well as the first one, held in 2014, was opened with the performance of folklore singer Nadejda Bashov and Emil Cholakov bagpie performer. 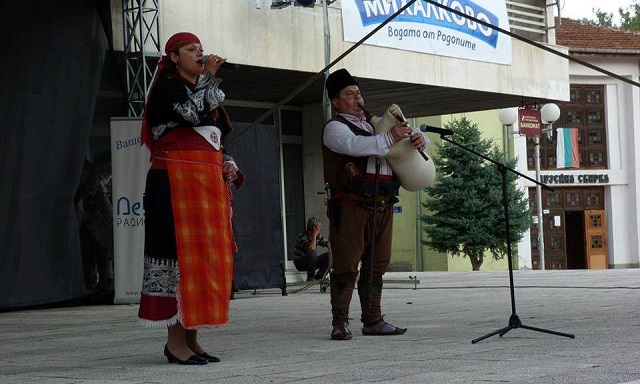 On the streets of Devin with their colorful clothes marched several dance clubs from the town of Krumovgrad, Karlovo, Razlog, Devin, Devin’s district Nastan and the village of Grohotno. 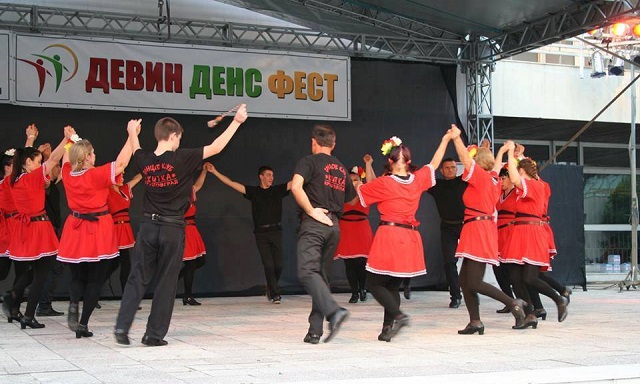 The festivities ended with a lavish fireworks and lively dance that filled the square in the center of Devin. 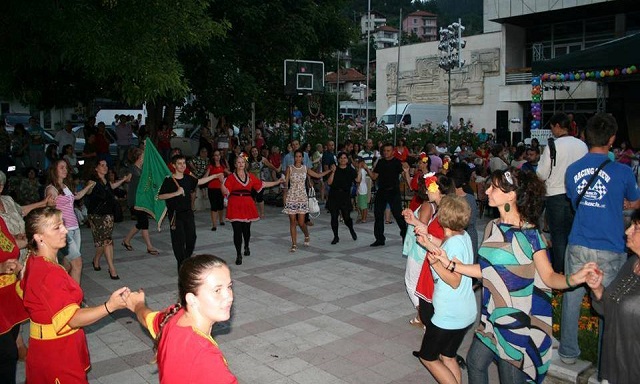 The second edition was even more colorful, more motley and more joyful than the first one!