The Bratsigovo Municipality spreads over a territory of 221 square kilometers and is part of the Osogovo-Rhodope area in the Western Rhodopes. Its location and moderate climate as well as its healing water, clean air, tourist attractions and well-developed accommodation facilities foster tourism in the region. The municipality includes 7 settlements – the town of Bratsigovo, the villages Rozovo, Ravnogor, Kozarsko, Isperihovo, Byaga and Zhrebichko and 2 village resorts – Atoluka and Rozovski vriz. It has 9648 inhabitants.

The well-preserved natural environment is a priceless treasure and includes six protected territories – the Atoluka, Tamra, Vinishte, Koriyatam and Gramadite areas and the Besaparski ridges. The biological diversity contributes to the development of tourism. The Bratsigovo’s municipality forest area is 128 820 decares or 55 % of the municipality’s entire area. 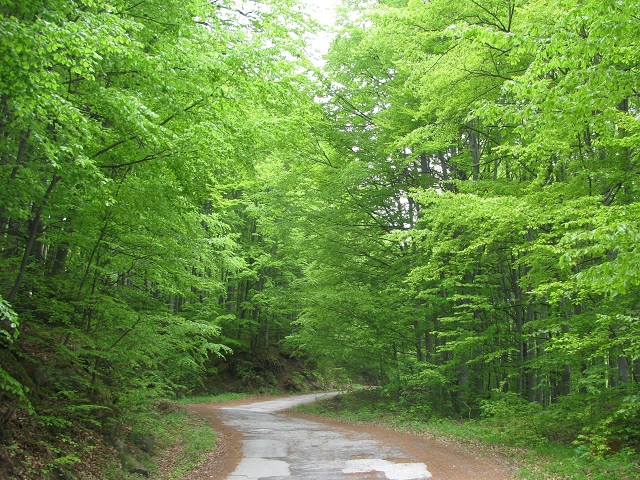 The Bratsigovo Municipality is cuddled in the Rhodope Mountain and is a perfect living location or a vacation spot all year round. Accommodation consists primarily of guest houses and family hotels most of which are in Bratsigovo, the Ravnogor village and the “Vasil Petleshkov” (Atoluka) village resort. There are 44 dining and entertainment places – restaurants, cafés, snack-bars, pastry shops and others. 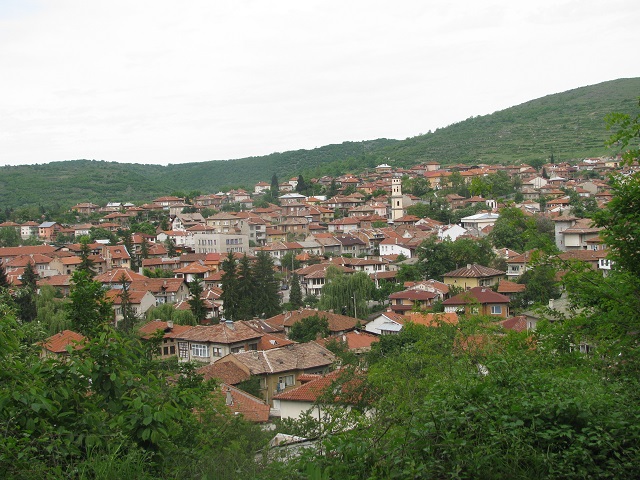 The town of Bratsigovo is the municipal center. The settlement was established in the 16th C and has preserved the free Bulgarian spirit. In the 18th C it became an important administrative unit, and in the 19th C its citizens became famous for their masonry and rose production. The village’s name was first mentioned in the distant 1520 in the „Rumeli Idzheman tefteri” recordings and in 1876, during the April Uprising, Bratsigovo became a rebels’ focal point. 143 rebels from Bratsigovo, headed by Vasil Petleshkov were killed in the uprising but the 1333 rebels managed to withstand the Turkish attacks for 16 days and Bratsigovo remained the only unconquerable fortress in the Fourth revolutionary district.

The rich and turbulent historical past of the town and the region, the well-preserved historical monuments /Thracian mounds, ancient fortresses, Roman roads and bridges/, items from people’s everyday life and their revolutionary activities, the old houses with their authentic Revival-period architecture and the region’s atmosphere are an excellent prerequisite for the development of cultural tourism.

The Village of Ravnogor

The village of Ravnogor is situated in the northwestern part of Batak Rhodopes, 1362 m. above sea level. Its geographical coordinates are respectively: 41.57 degrees north latitude and 24.22 degrees east longitude. The village is known for its beautiful scenery – some of the most magnificent views of the Rhodopes are revealed from the steep Beckow Cliffs above the village and also from the so colled Red Cliff (another picturesque rock above the vilalge), known for the legend of the two girls that jumped from it, in order to keep their Christian faith in the days of Ottoman rule.