Wolf Stone is a popular area in the Western Rhodopes, loved by tourists who are fond of adventures. The area is located Northeast of the village of Gyovren, about 1600 m. above sea level in karst marbles and gneisses of the Chamla Hill, surrounded by The Muglenska (Tenesdere) River and The Chairdere River, near the reserve Kazanite that was created for the preservation of mixed forest of fir (Abies alba), black pine (Pinus nigra), white pine (Pinus sylvestris), beech (Fagus), spruce (Picea) and other species. 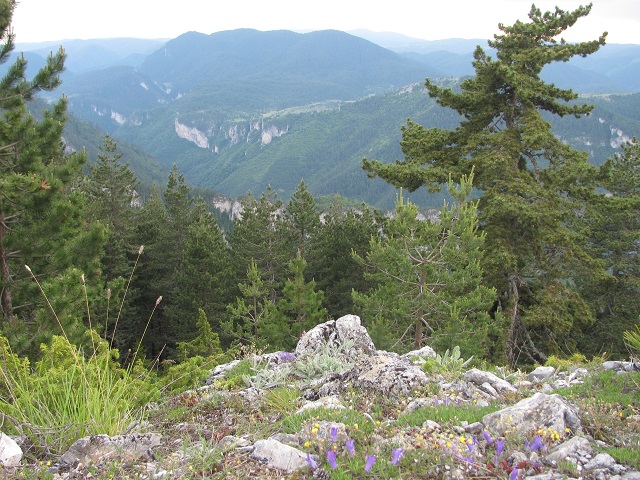 The name Wolf Stone comes from the legend of wolves gathered over the village and howled persistently to warn the villagers of the impending earthquake. 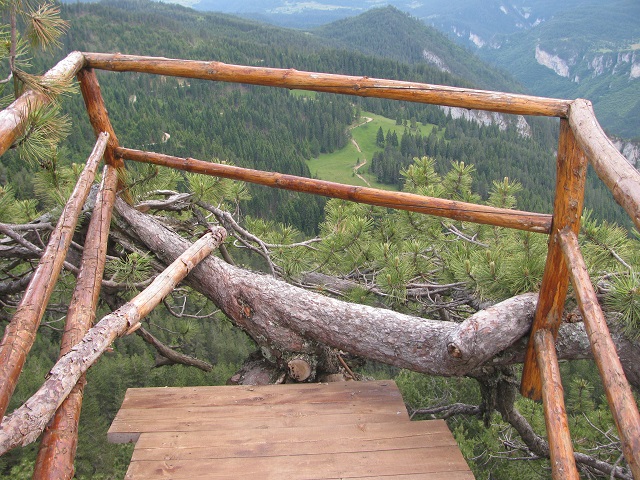 From Wolf Stone a magnificent view towards the tail of the Trigrad Gorge is revieled. The gorge itself starts 1.5 km. to the North of the village of Trigrad and continues to the North to the village of Gyovren for about 7 km along The Trigradska River. Around the village of Gyovren the gorge is already quite wide, marble slopes are dotted with various karst forms, and in some places are covered with spruce and fir forests. Wolf Stone is to be reached by terrain vehicle on dirt roads through beautiful forests and meadows. 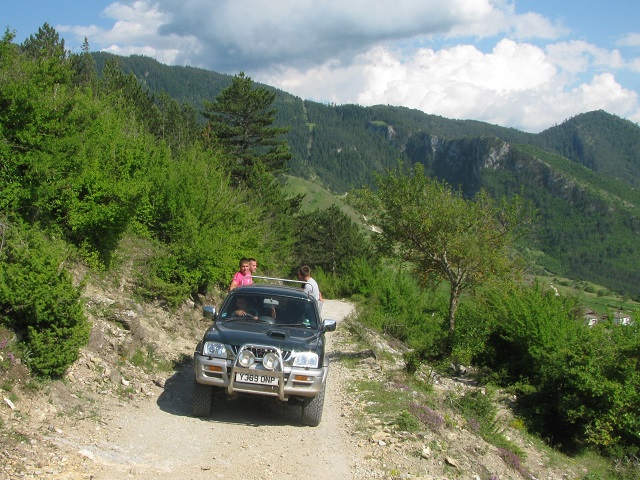 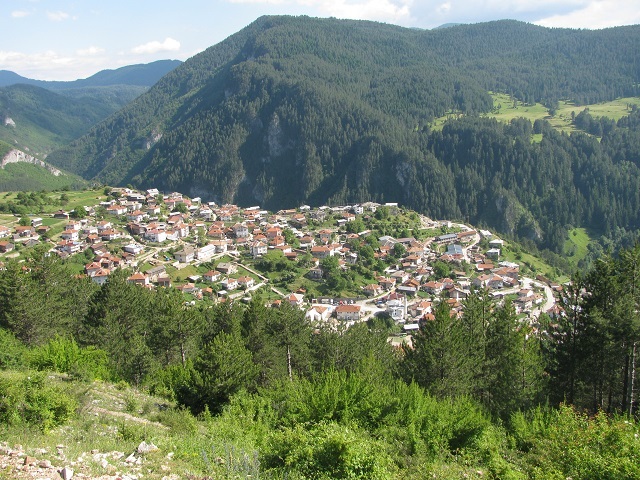 Gyovren village is known for its stable economy and low unemployment. There are several tailoring workshops, which together with potato farming, logging and woodworking secure the livelihoods of local people. In recent years, young entrepreneurs from the village realize its tourism potential, and actively work for the development of tourism. 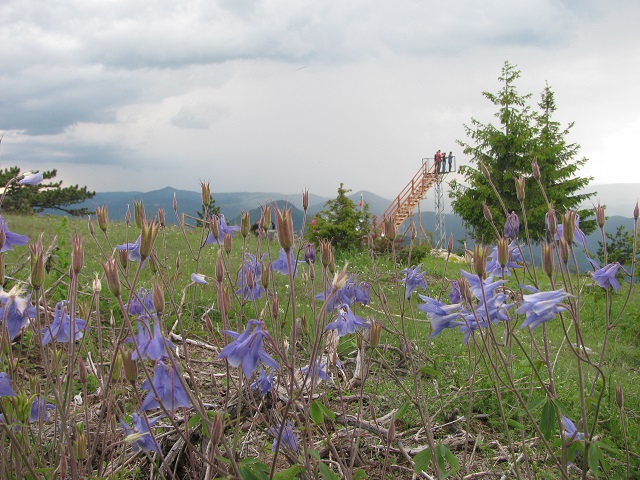 More pictures from the region of Western Rhodopes you can see here.