The Haramiyska cave is located near the village of Trigrad – it is an abyssal cave that offers conditions for more extreme rather than classical-type cave tourism. It is one of seven caves in the region that were inhabited during antiquity. 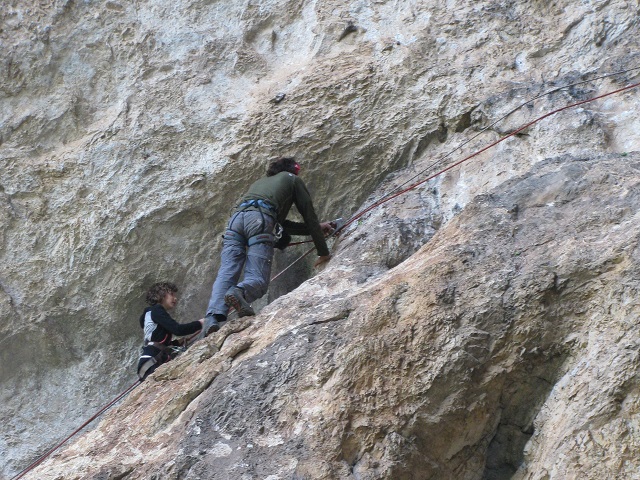 The cave is part of the Trigrad Cave Region covering thick Proterozoic marbles in the upper reaches of the rivers Vacha, Buynovska, Trigradska, Muglenska and Shirokalashka. The cave entrance is reached by a narrow path that starts from the parking lot in front of the Devil’s Throat cave and passes through a beautiful pine forest. 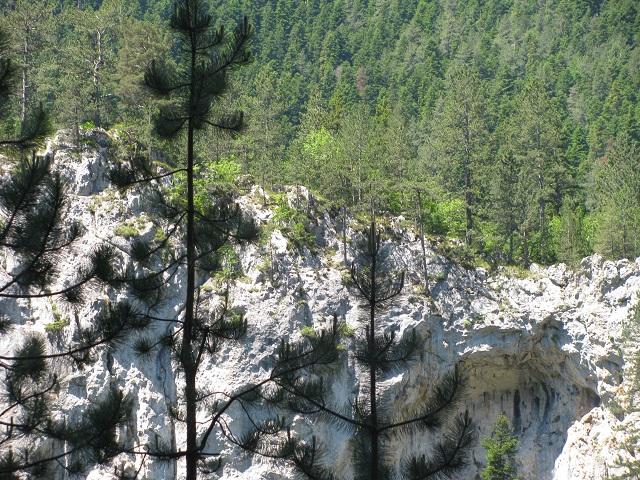 Haramiyska cave is composed of two different caves that are united by a vast chasm. The entrance is reached after climbing a 20-meter vertical wall with the necessary equipment. After that the path passes through the ascending inclined section, secured with a metal rope. 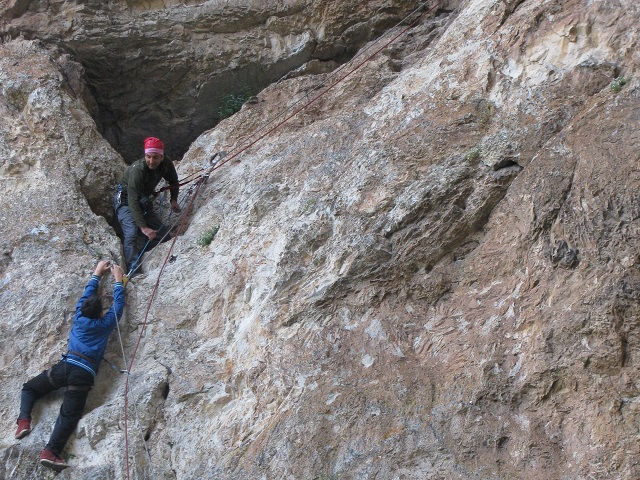 In the Eneolithic era the primitive man considered the cave a safe shelter. The entrance of one of them is very narrow – you can pass throug it by crawling – that is why it is better to wear appropriate clothing that you would not be beddered if smeared with mud. 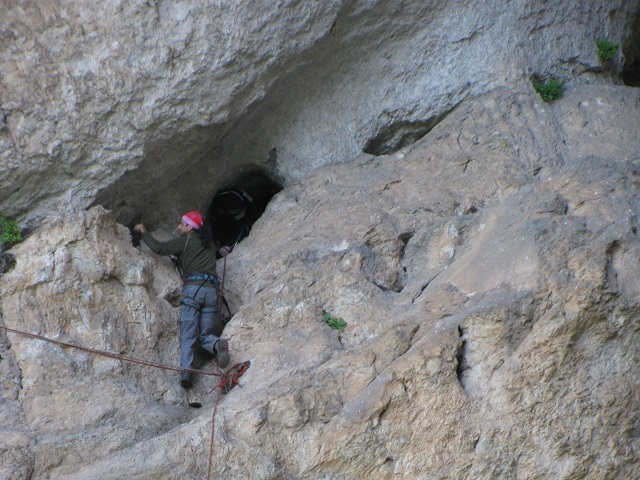 The most interesting and exciting part of the passage through the cave is descent downhill 43-foot gap to a vast hall whose bottom is covered with stone blocks. This room is naturally lit from the cave entrance. From there the trail goes back to the parking lot of the Devil’s Throat cave.

Entering the Haramiyska cave is to be arranged in advance. More information can be obtained from mountain guides: