The first artist who exhibited his paintings in a solo exhibition at the Tourist Information Centre of the town of Dospat is Mrs. Elka Hadzhieva. She is a native of Dospat, a lawyer by profession and currently works as an administrative manager of District Court Devin. 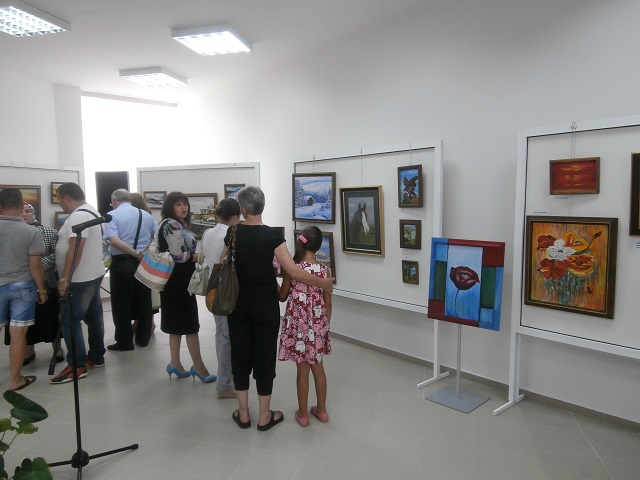 The tourist center has opened recently and has the ambition to be among the cultural centers of Dospat Municipality. In its spacious showroom are stacked 45 canvases painted in moments of happiness, as the artist herself said at the opening of the exhibition. Guests were greeted with a cake with honey and performances by bagpipe. 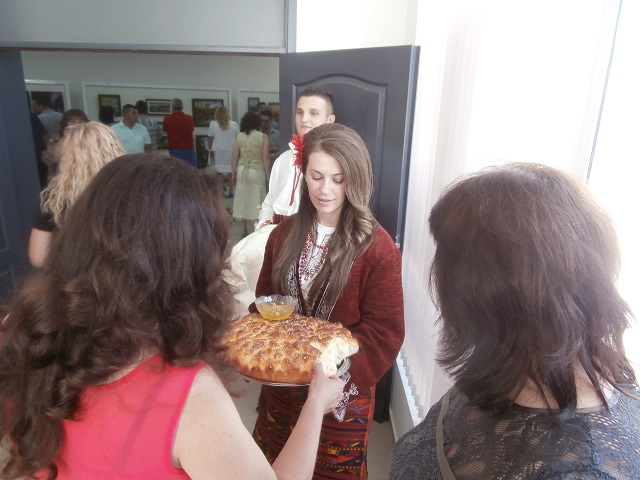 In recognition of her contribution to enriching the cultural life of Dospat Municipality, Mrs. Hadzhieva received an honorary diploma from the Mayor of the municipality. 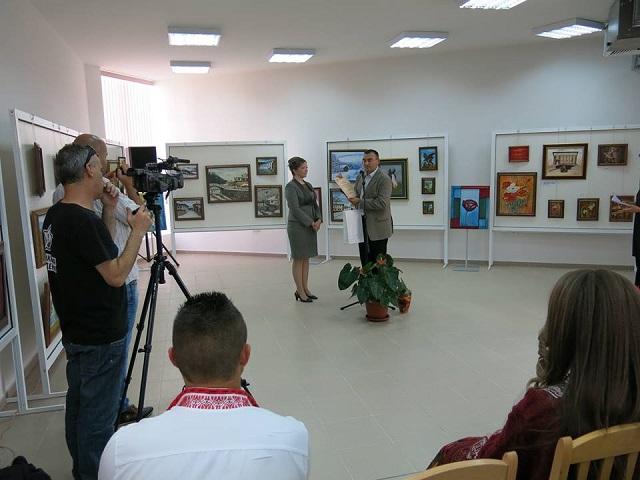 The exhibition was opened on 22nd of August 2014 as part of the cultural celebrations of the municipality during its Feasts that took place on 22nd, 23rd and 24th of August and will remain in TIC-Dospat until the end of September 2014.