The highest underground waterfall on the Balkans – 42 m. 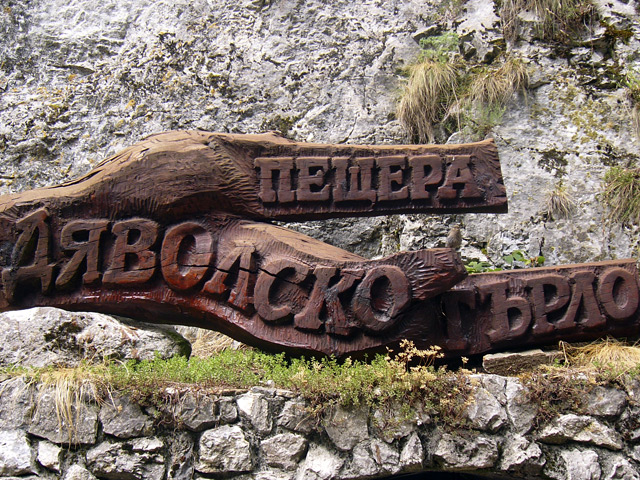 It is named the Devil’s Throat because, as locals explain, nothing and no one that has ventured inside the underground labyrinth has come out of it. 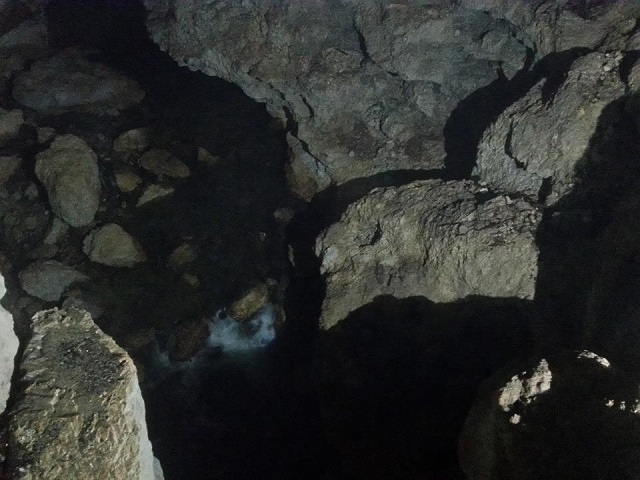 Legend has it that Orpheus entered the Devil’s Throat to reach the Underworld, ruled by Hades, and save his beloved Eurydice. His love do touched the cold heart of Hades and he permitted them to go out of the underworld, on condition that Orpheus was not allowed to look back. But passing through a huge hall with a waterfall, where nothing could be heard because of the deafening roar of falling water, he no longer heard the footsteps of Eurydice, frightened and turned around. Therein the body of Eurydice turned into stone and her soul returned to the underworld. 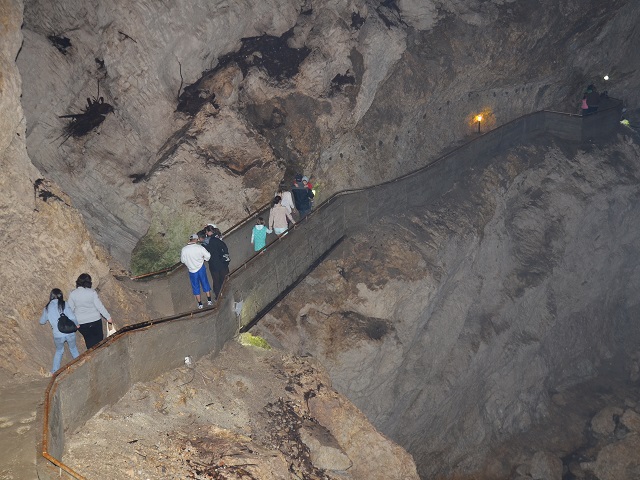 The cave is entered only with a guide; it is part of the 100 national tourist sites of Bulgaria. The tourist route starts from a special gallery, leading to the Roaring hall where as the legend says the body of Eurydice had remained. 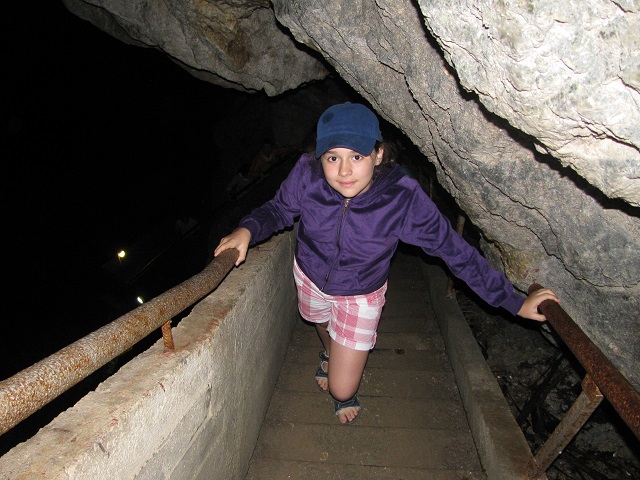 It is amazing that tourists can go down past the waterfall on specially constructed steps secured with railings and watch ferment turbulent water. Another interesting fact is that after about 400 meters from the entrance of the Devil’s Throat, the Trigradska River suddenly disappears within the siphon with a length of about 150 meters and after passing through a new gallery the underground river leaves the cave, passing through another cave and then appears on the surface.

One of the favorite attractions for tourists is the devil on the wall in the cave with whom the tourists love to be photographed. 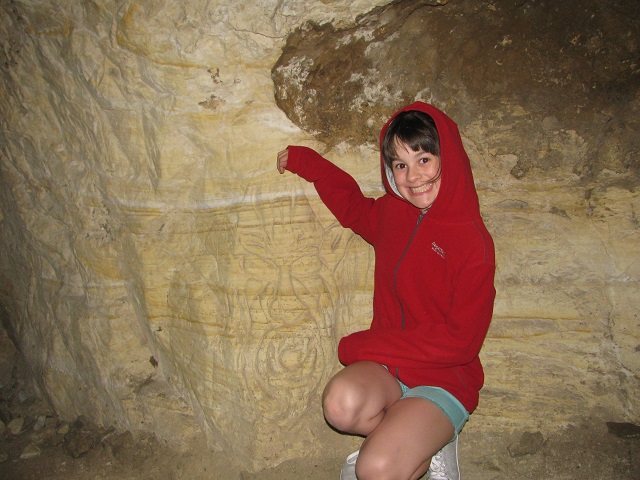 More pictures from the Western Rhodopes you can find here.