The Dospat Municipality includes the town of Dospat and 7 villages /Barutin, Zmeitsa, Lyubcha, Brushten, Kusak, Tsruncha and Chavdar/ and has a population of 9116 inhabitants. The rural, eco and fishing tourism are thriving. Accommodation is available mainly in the town and there are interesting tourist sites throughout the entire municipality. The municipality has numerous restaurants and leisure places – cafés, pastry shops, restaurants, national-cuisine restaurants, taverns and others. In the specialized fishing restaurant you can try the delicious, fresh Dospat trout.

The Dospat Municipality is surrounded to the west and the northwest by the Dubrashki ridge and the Velishki slopes of the Rhodope Mountain. The beautiful, majestic mountains and the extremely clean air enchant you, give you energy and instill you with a thirst for life.  Forests cover 70% of the municipality’s territory and spread over 178 hectares. 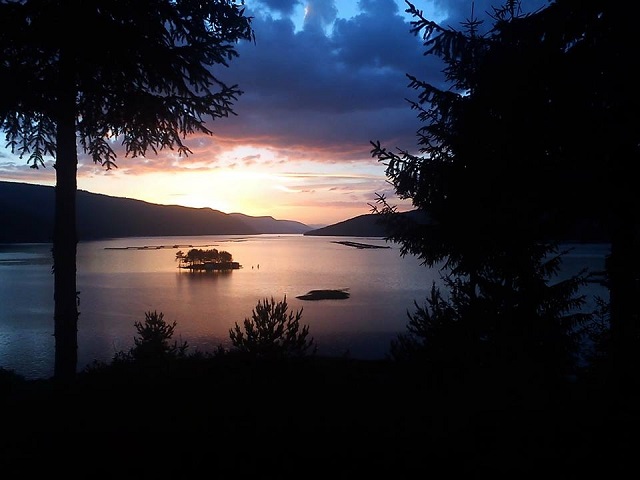 The Dospat reservoir is one of the municipality’s most important tourist resources. The landscape, the biodiversity, the clean air and the mild climate form excellent conditions for successful development of rural, eco and fishing tourism in the region. Dospat symbolizes the fisherman’s contemplation, the carefree childhood, the aroma of pine trees and the spirit of the Rhodope Mountain.

The Town of Dospat

It is thought that the town was established by the ruler Dospat Slav and named after him. In the antiquity an ancient road, leading to the cities of Plovdiv and Smolyan, passed through the town. Today, picturesque roads connect Dospat to Devin, Smolyan, Chepelare, and Pamporovo resort to the east, the town of Gotse Delchev to the west and Batak to the north. 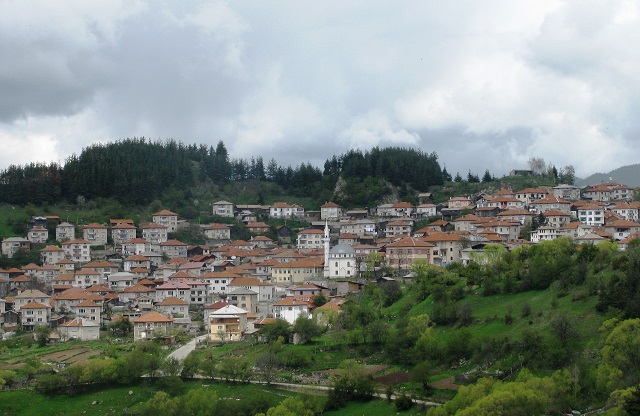 Another theory claims that the town was named after the Greek village of Doskat. During the Turkish rule, the village was called Yanukli which means The Burned One as it had to be moved three times to three different locations. For a short period, during the era of Sultan Hamid, it was known as Hamidie. During the Second Bulgarian Empire, at the beginning of the 12th C., the forests in the region were called Slav’s forests after the ruler Despot Alexius Slav, the son of King Kaloyan’s sister. It is believed that his title “despot” gave birth to the town’s name of Dospat.

The village is located nearby the Dospat River and its tributaries – Karadzha-dere and Chavdarska. Its altitude is 1050 meters. Barutin is surrounded by ancient pine and spruce trees and is rich in game, flora and fauna. Nearby the village was discovered one of the oldest Rhodope basilicas with a nave and two aisles, the other such basilicas are in the village of Gela and the Ezerovo neighborhood in Smolyan. It dates back to the 4th-5th C. The archeological complex includes a Thracian consecrated ground, a necropolis and a Christian basilica and is an archeological monument of national significance. In the nearby area Dolna Bartina a Thracian sanctuary was discovered. An interesting landmark is the Roman bridge, located about 12 km down the river which proves the connection between the Central Thrace and the Upper Thracian Plain during the Roman Empire. You can learn more about the local life from the ethnographic exhibit in the Nikola Vaptsarov Primary School in Barutin. 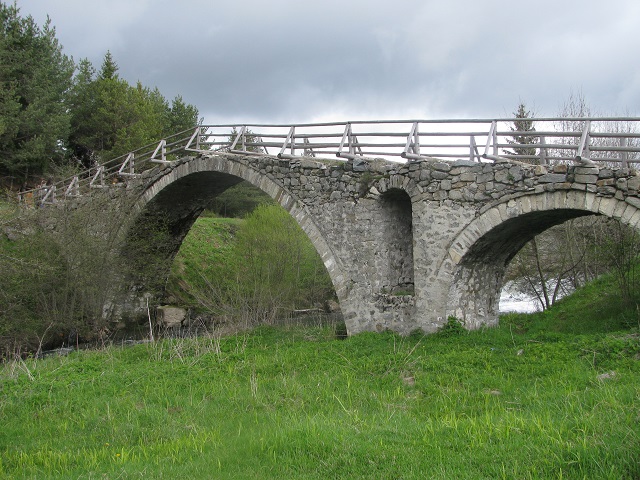