Borino Municipality is the smallest in the region, but its five villages are successfully developing rural, adventure and eco-tourism. Here you can go hiking, try horseback riding, mountain biking, buggy/ATV driving and the snowmobile rides in winter. There are ski lift and ski and snowboarding tracks for beginners, as well as an off-road track. The municipality has a tourist lodge, a number of guest houses and small hotels. Some quite interesting sites, favorite to many tourists are to be found on the territory of Borino Municipality:

The Borino village is an example of ethnic tolerance – where Bulgarians, Turks, Bulgarian-Muslims, and Roma live like neighbors and there is a popular saying that they are closer than relatives. The village is situated at 1140 m. altitude in a beautiful valley. The direct road from Philipopolis /Plovdiv/ to Nikopolis ad Nestrum /Gotse Delchev/ and Macedonia passed through Borino. Eolithic hearths have been discovered on the territory of the village and in the Haramiyska cave were found idol figurines associated with the cult of the mother goddess and the cult of the sun. Flint tools were found near Chalet “Orpheus”. It is believed that the Thracian tribe Bessi lived in the vicinity of the village of Borin. Remains of Thracian mounds and shrines were found around Mt. Turlata. 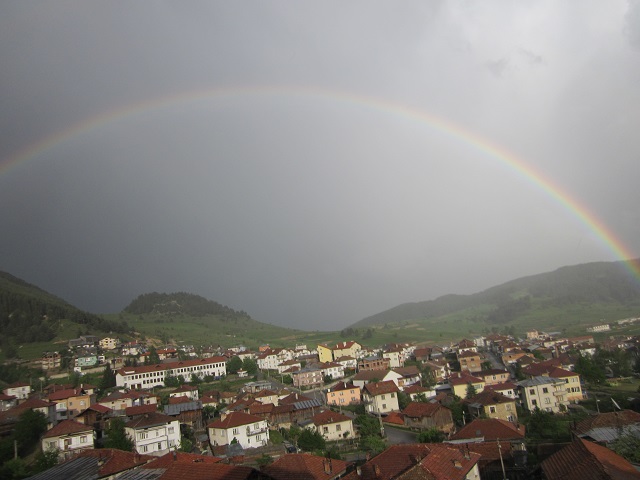 Prior to 1934 the name of the village was Karabulak. Villagers tell the legend of Kara bula or the “the woman in black”/ “the black widow”. She came to Borino with her four sons from the nearby Gyovren village. The brothers eventually had their own families and scattered round the village thus establishing four different neighborhoods.

The village is situated in a beautiful mountain region in the Western Rhodopes only 2 km away from the border with the Republic of Greece. The archeological findings clearly indicate that the village and its surroundings were inhabited by the Thracians from the end of the Bronze era (1000 years BC). The main occupation of the locals is sheep-breeding and its related activities – dairy-farming, homespun tailoring, weaving as well as beekeeping, wood-processing, hunting and others. For many years the village was known for its so called “kehai”- owners of thousands of sheep. The biggest celebration of the village is called Predoy – on that day the village welcomes back the herds on their return from the Aegean Sea. This was done with songs and bagpipe players who gathered in the Gerzhikovoto area. The holiday is celebrated to this day.

The village of Kozhary is a small high-mountain village, situated at  1316 m. above the sea level and only 2 km away from the border with Republic of Greece. 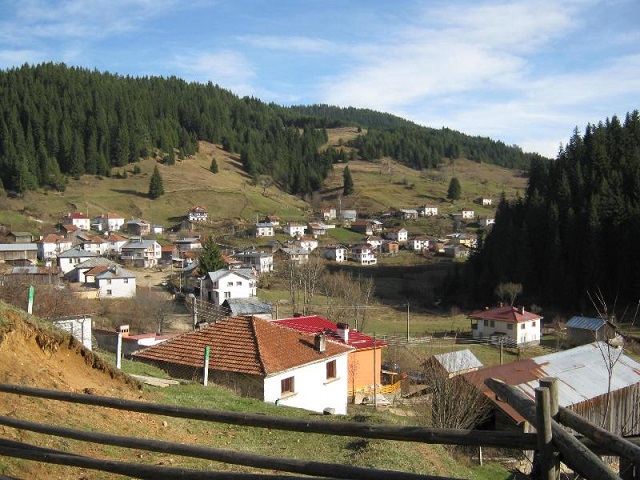 Mountain roads that connect it with the surrounding villages Trigrad and Yagodina, enable walking tours for tourists and direct contact with the beauty of nature. The population professes Christianity and Islam, and in 2003 the Church St. George is consecrated. 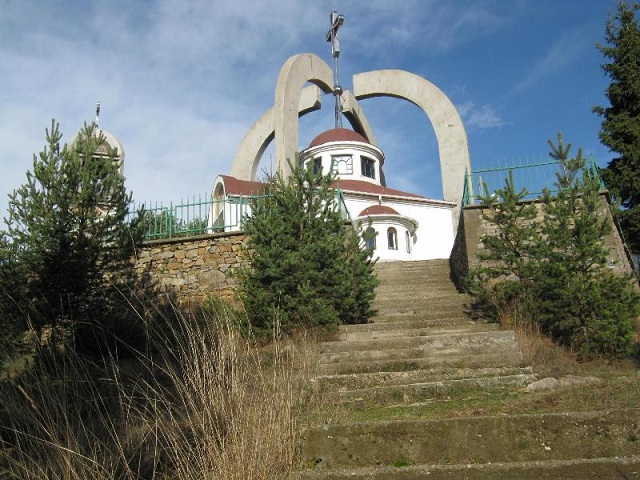 The Chala village is located 8 km from the Borino village and is beautifully perched over a high round mountain top. Its name Chala comes from the Turkish word chal – a high mount covered with pastures. It has 211 inhabitants who still make a living in agriculture and stockbreeding. Their ancestors settled here because of the green pastures where their herds could graze. Their textile designs are typical of the Rhodopes but still characterized by a specific combination of colors and ornaments. The environs of the village offer an impressive view of Mt. St. Elijah /The Balaban Stone/ and overlook the highest point in this part of the Rhodopes, the Videnitsa Mount /Gyoztepe/ 1653 m.

Within the boundaries of the Yagodina village fall part of the Byunovo Gorge and part of the Trigrad Gorge. An interesting site often visited by the tourists is the Yagodina cave. Apart from the cave visitors can enjoy the pristine nature that surrounds the four eco paths that lead to other sites: the Devil’s Throat Cave, the Devil’s Bridge and the Hayduski dol waterfall. 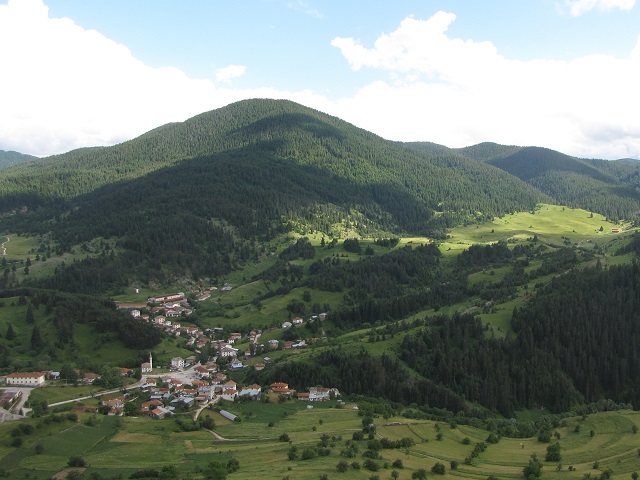 Each New Year the residents of Yagodina, together with their guests gather in the village center. They light a large bonfire that burns till the morning and they play traditional folk dances around it. Since 2007, every year on 3 March, the local people organize a march to Mt. St. Elijah, which starts from the village center under the sound of bagpipes and Rhodope songs and various games for children and adults are organized at the top. The holiday of the village is the first weekend in September and a diverse programme is organized: bagpipe playing, folklore dances, singing, disco under the stars and fireworks. Here the Rhodope hospitality of the villagers will be manifested with a cup of Mursalian tea – one of the wonders of Bulgaria.